While the rest of the world halted, gyms closed, and martial arts seemed to take a pause, five of capital’s active fighters soldiered on and turned COVID into an opportunity to show their grit, determination, and drive. Six days a week, these fighters woke at 0400 to train with professional Muay Thai champion, and Capital MMA & Elite Fitness coach, Amine Ballafrikh. Every day started with a 5-7 mile run followed by round after round of pad work and conditioning drills, plus an additional training session in the afternoon. There were no bags, no shelter from the weather, and no facility to properly work out of. The outdoors became the space for running and training, despite the cold early hours of the DC mornings. There was no guarantee of a fight happening for anyone, but these 5 warriors pressed on, ready to jump at the opportunity.

When 8th annual IKF Fall Classic Muay Thai Kickboxing Championships was confirmed for October 9th and 10th, 2020 in Myrtle Beach, SC the fighters took the opportunity to compete in this national tournament, facing off against opponents from all over United States.

Thai Championship Boxing (TCB) champion Harold Riera needed only one fight to solidify him as the 159lb title holder at this year’s Fall Classic. He dominated all three rounds in a performance that was technical, smart, and fast-paced, leaving no doubt on his unanimous decision. He will compete again at the international tournament this spring.

Rhonin Swenson is one of capital’s promising youth sensations, with a work ethic and technical prowess well beyond his 13 years. Rhonin found a brotherhood with his older fellow warriors and dedicated himself every day to training with them. No sleeping in or goofing off for this young man as he trained with the men and became one of them in short order. Rhonin left it all in the ring, winning a split decision against a 3X world Muay Thai champion. Tomorrow he will represent the USA in the UMAFF Cage Fight Event in Melbourne, Florida — “Puerto Rico VS USA”.. The fight will be available to view online at FLOWCOMBAT.

Connor Mosby has demonstrated fantastic skills in the MMA cage. He brought his talents to the Kickboxing world at IKF. His hard work during the COVID pandemic paid off as he won two unanimous victories to secure his title and win the belt. His victories could be described as nothing less than straight up ass-whoopins, as he completely dominated his opponents. Connor is ready for whatever fight comes his way. Stay tuned for his next big moment.

Bryan Zelaya entered the ring for the first time as an amateur at IKF. Not many are brave enough to have their first fight on the national stage, but Bryan took the opportunity with enthusiasm and confidence. Although he fought hard he was edged out in the semifinals after he lost a very close decision. You can rest assured that Bryan will be back, working even harder towards his next fight.

Joshua Hurst entered the ring in his first national competition after winning his amateur debut at TCB 21 (fighting 3 weight classes above his usual 147 fight weight). He dominated his first opponent in both stand up and the clinch making it to the finals for a chance to win the welterweight title. Unfortunately, it was not his night to win. He fought hard and showed tremendous resiliency, but the title went to his worthy opponent. He is already back in the lab putting in the necessary hours to make sure he brings home the title at the international competition this spring.

Thank you Fouad Mclof for traveling down to support to our team. Your dedication is greatly appreciated! 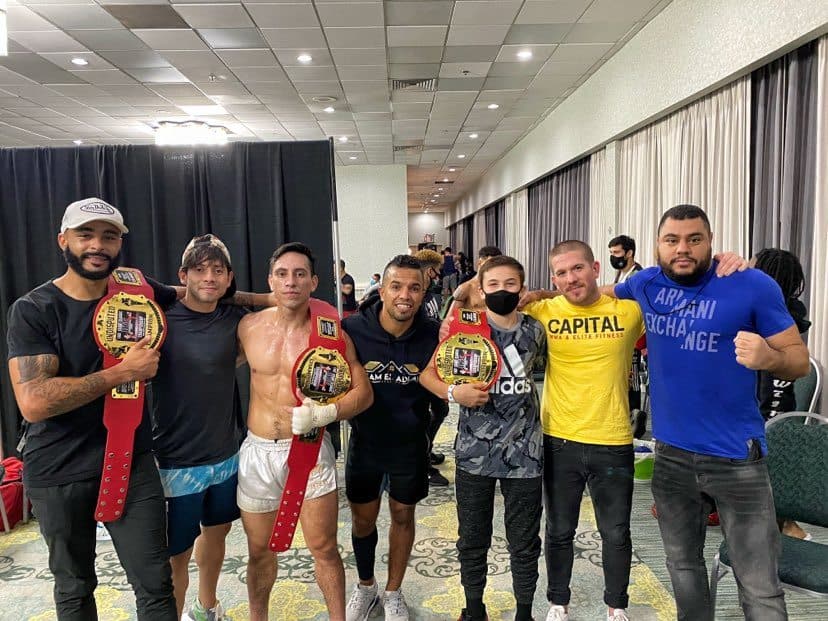 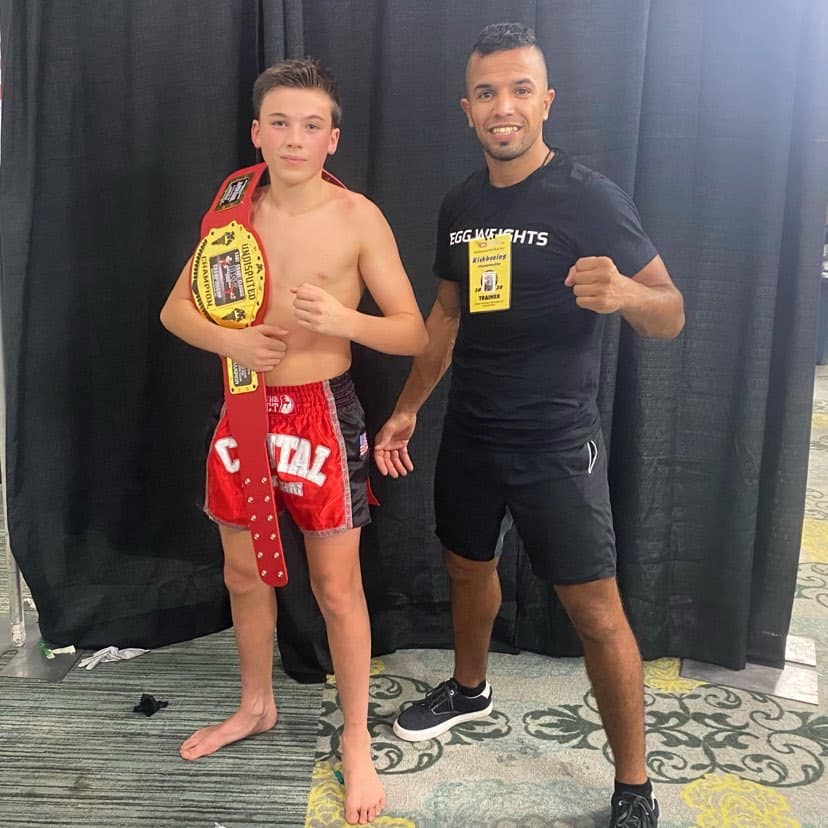 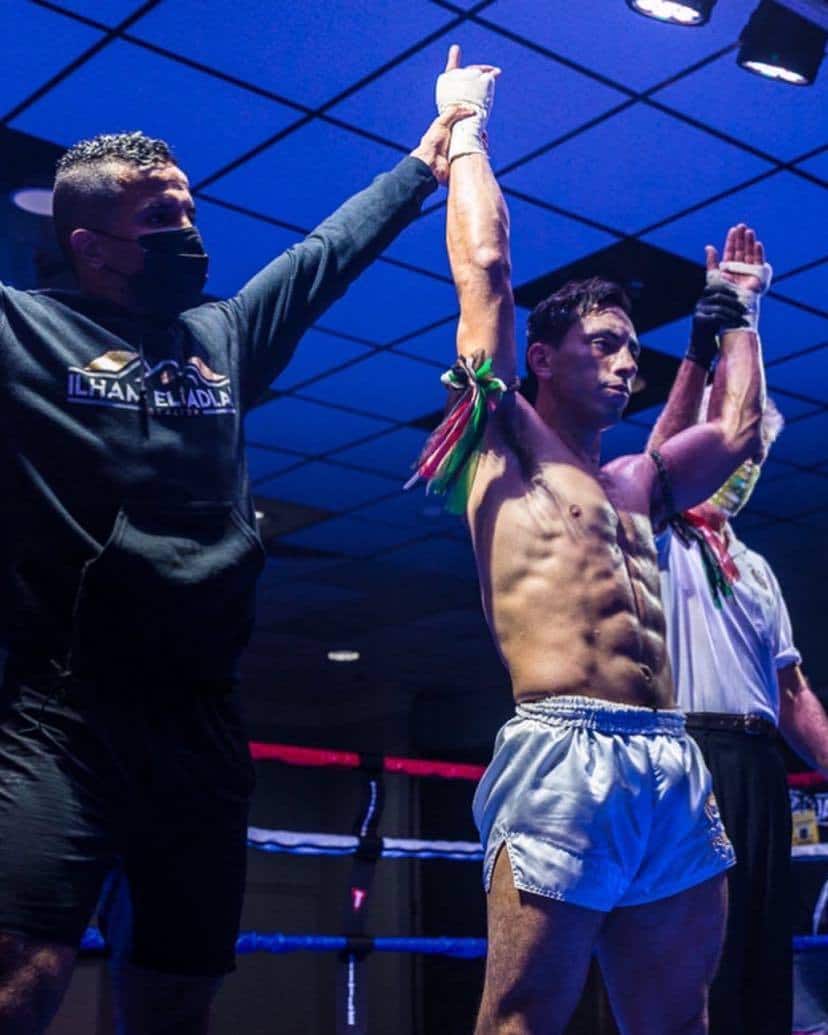 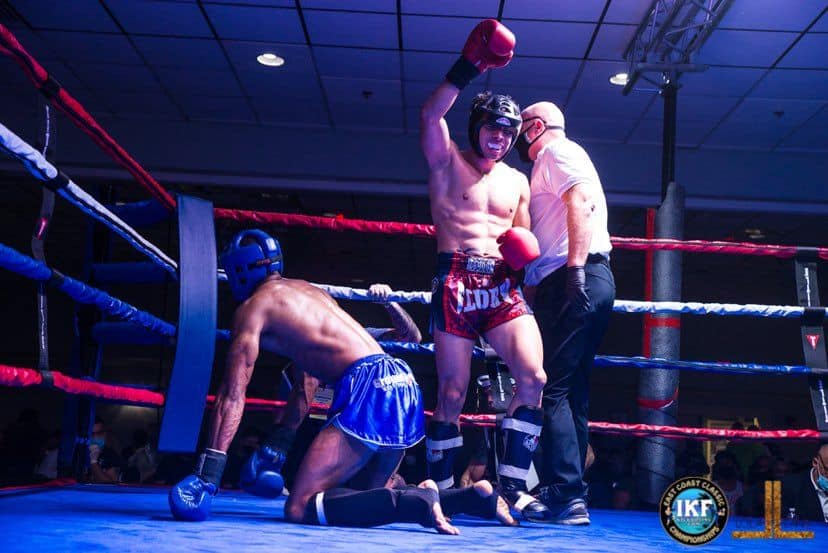 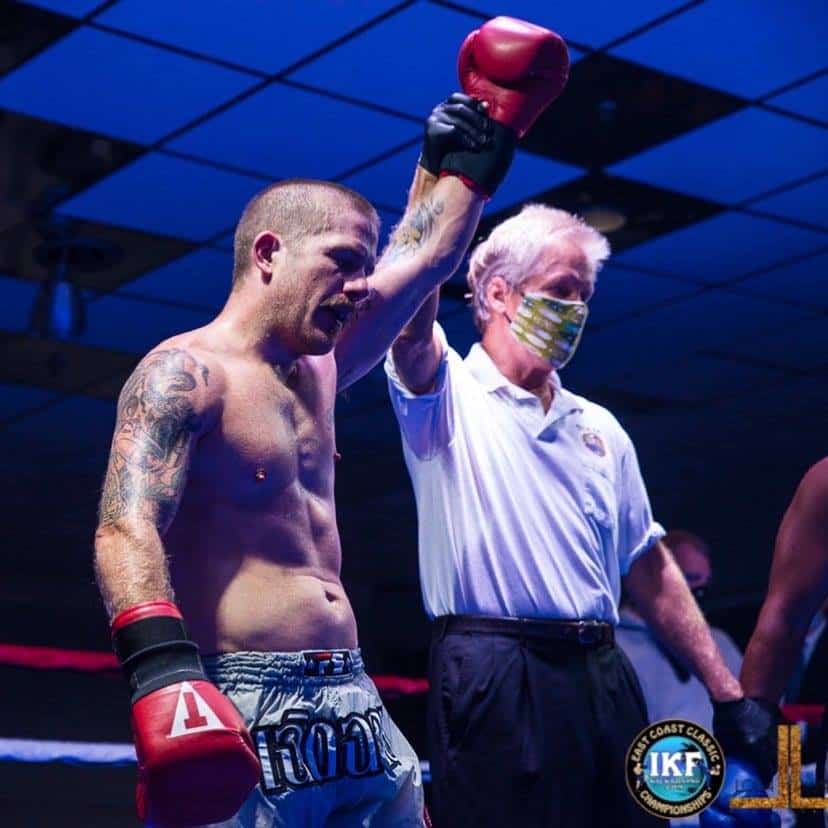 Become a part of our team!

It starts with a FREE trial class!
FREE TRIAL