At 6PM on 09/11/2020 three of Capital’s fire-breathers, Iman Castanada, Don Tran, and Kirk Stewart, began a true test of their fortitude. They took on a challenge that few dare, the GoRuck Heavy. It was 24 hours and 40+ miles of hiking with a loaded rucksack,(don’t need the comma) plus additional equipment. In addition to the ruck they completed three workouts to honor firefighters, police officers, and victims of the 9/11/2001 attack on our country.

Completing challenges is a lifestyle for Iman, Don and Kirk. They are high-level CrossFitters. Iman, the head fitness coach for the Loudoun facility, is a former professional MMA fighter, a former firefighter, and she is scheduled to take her black belt test under Royce Gracie in the fall. Don is a high level Gracie Jiu-Jitsu brown belt and Kirk is an ATF agent.

The organizers anticipated 60 participants, but only 24 showed up prepared to take on the challenge. Iman said that by the end, “3 dropped, and 21 stood strong…though in a lot of pain!” Congratulations Iman, Don, and Kirk for completing the 9/11 GoRuck Heavy, and for always being an inspiration to the Capital MMA & Elite Fitness community.

Are you inspired by this article? Rucking is simple. It starts with a frameless cloth backpack (aka rucksack) that is weighted and secured to one’s back with two straps. Rucking has its foundations in the military, and has become a very popular form of community based exercise. It is easily scaled to each individual by how much or little weight they choose to pack.

Rucking at Capital MMA & Elite Fitness began with Paul Herring and Chad Malone hosting a Veterans Day ruck march to raise money and awareness for veteran suicide. Now, many of Capital’s members and friends use rucking as a way to build physical and mental toughness, as well as community. Want to get involved? Consider joining our ruck tribe, the Capital Bad Mother Ruckers.

Thank you Taylor Sims for the amazing pictures! Check out her website at Taylor Sims Photography. 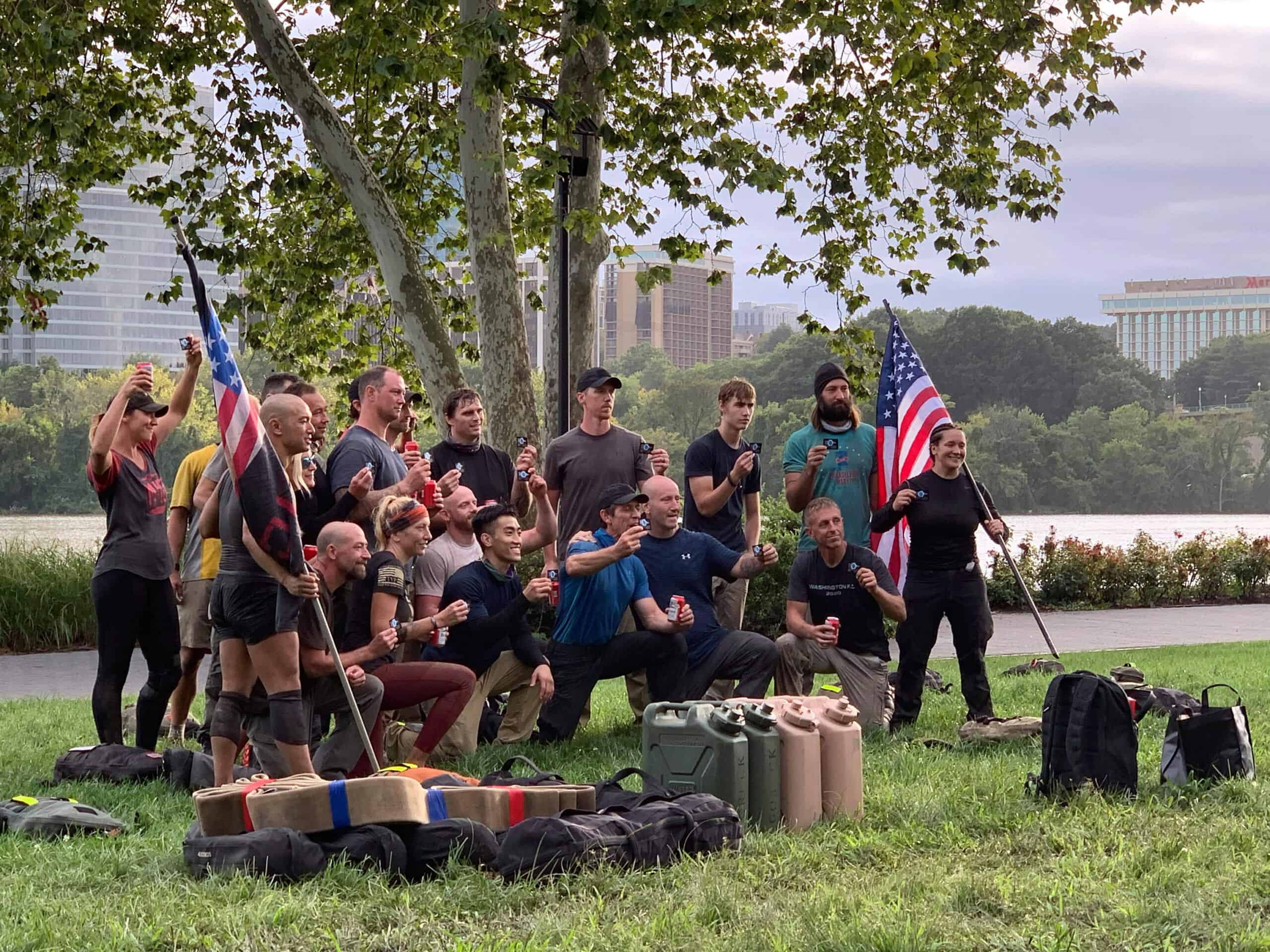 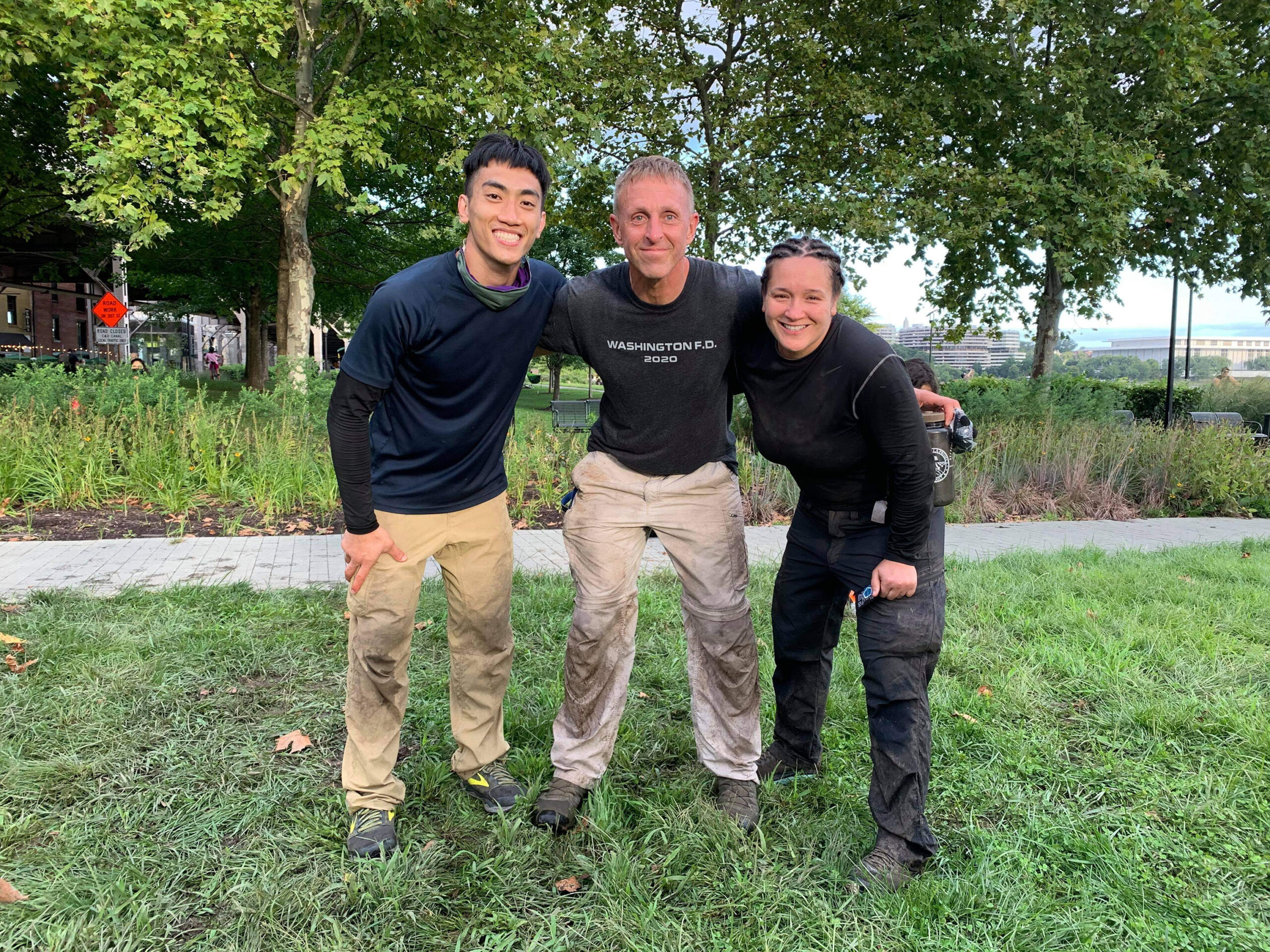 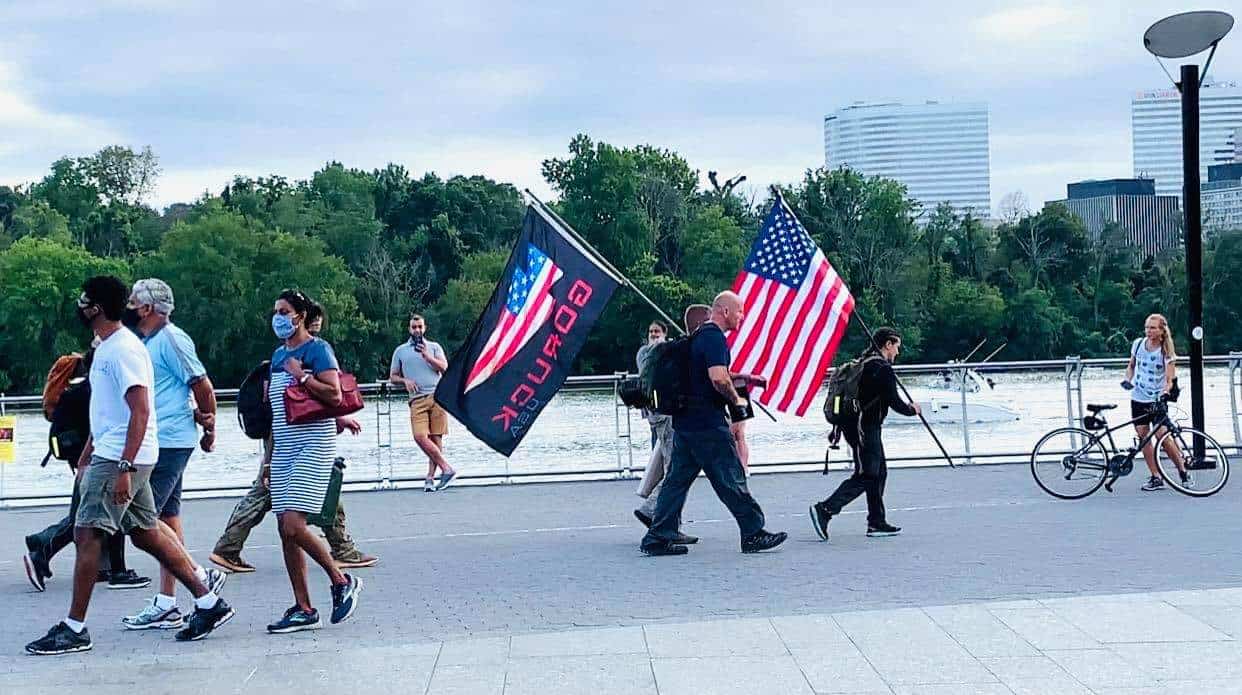 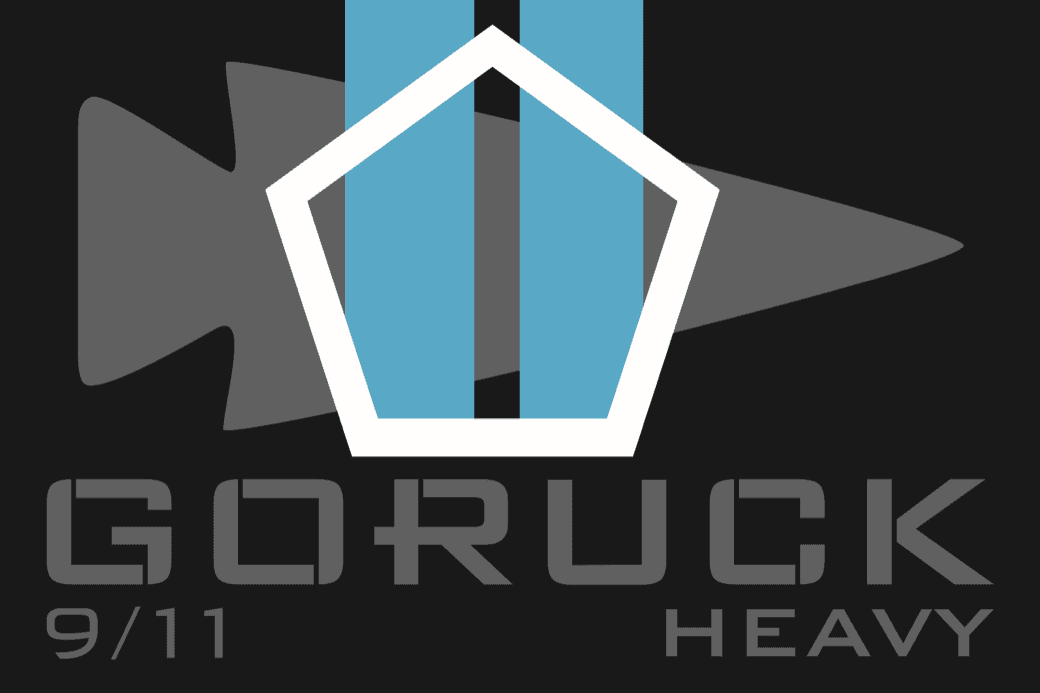