Shelby “Blue” Hart deployed overseas to the Middle East from Thanksgiving Day, 2019 to August 1st, 2020. Upon his return he honored Capital MMA & Elite Fitness with a flag flown on April 13th, 2020 in Operation Inherent Resolve and on July 4th, 2020 at Camp Fernandez, Iraq.

Operation Inherent Resolve
Be it known by all, this flag was flown April 13, 2020 in the face of the enemy, illuminated in the dark by the light of justice, and bears witness to the removal of terrorist forces threatening the freedom of the United States of America. It has flown over the battlefields of Iraq during a combat mission by America’s Leading Task Force with honor and pride on a Special Operations aircraft in support of the Global War on Terrorism in remembrance of all who lost their lives on the 11th of September, 2001.

Certificate of Authenticity
To certify that this American flag flew at Camp Fernandez, Iraq on 4 July 2020, an American base used in the Global Fight against Terrorism and in support of the INHERENT RESOLVE of the Iraqi people. As this flag flew, it symbolized the sovereign power of the United States of America and the unshakeable resolve to keep our country safe.

Blue, we thank you for your service and your thoughtfulness, and we are honored to have you as a member of our Capital family.

Thank you Taylor Sims for the amazing picture! Check out her website at Taylor Sims Photography. 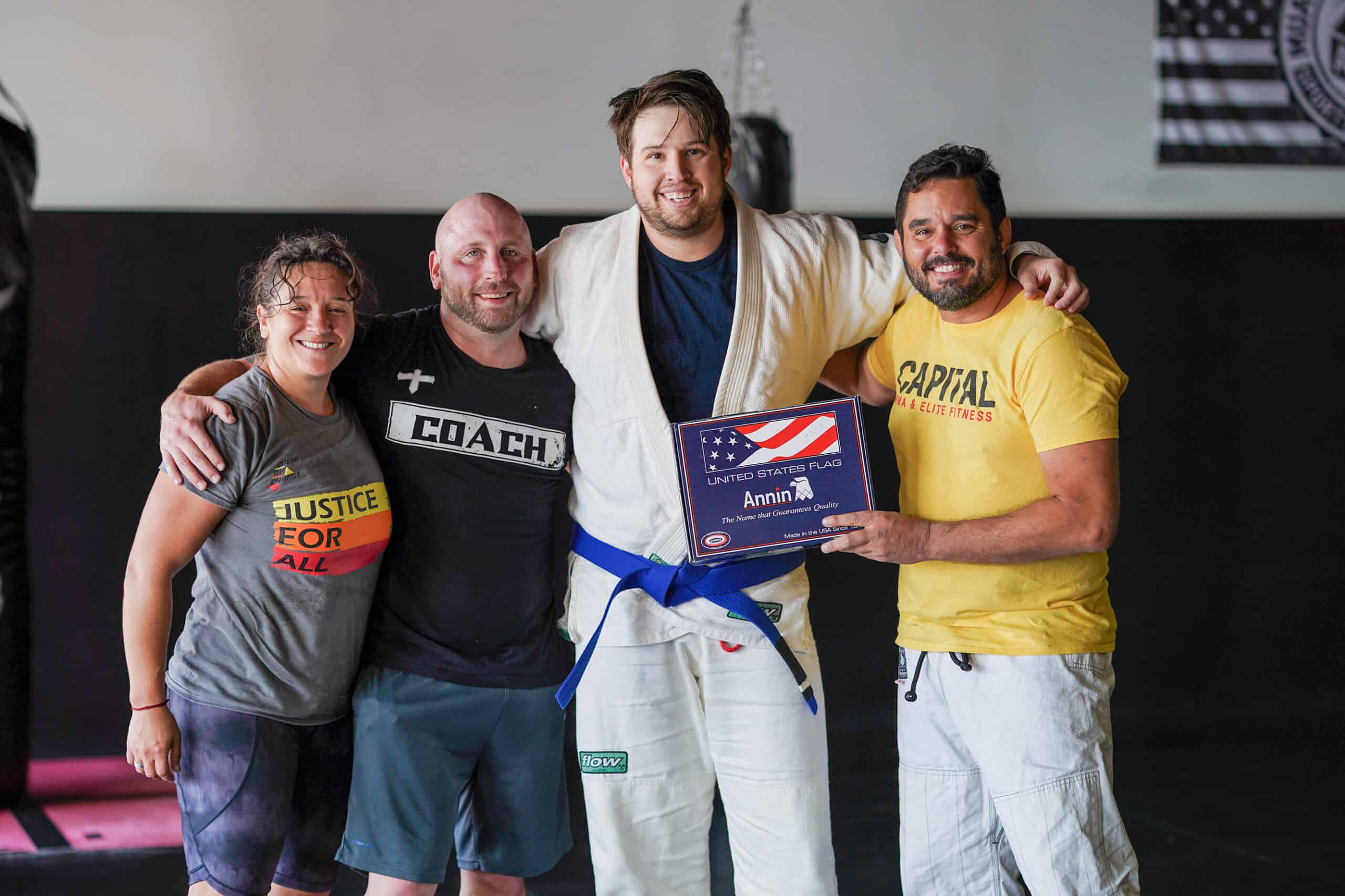 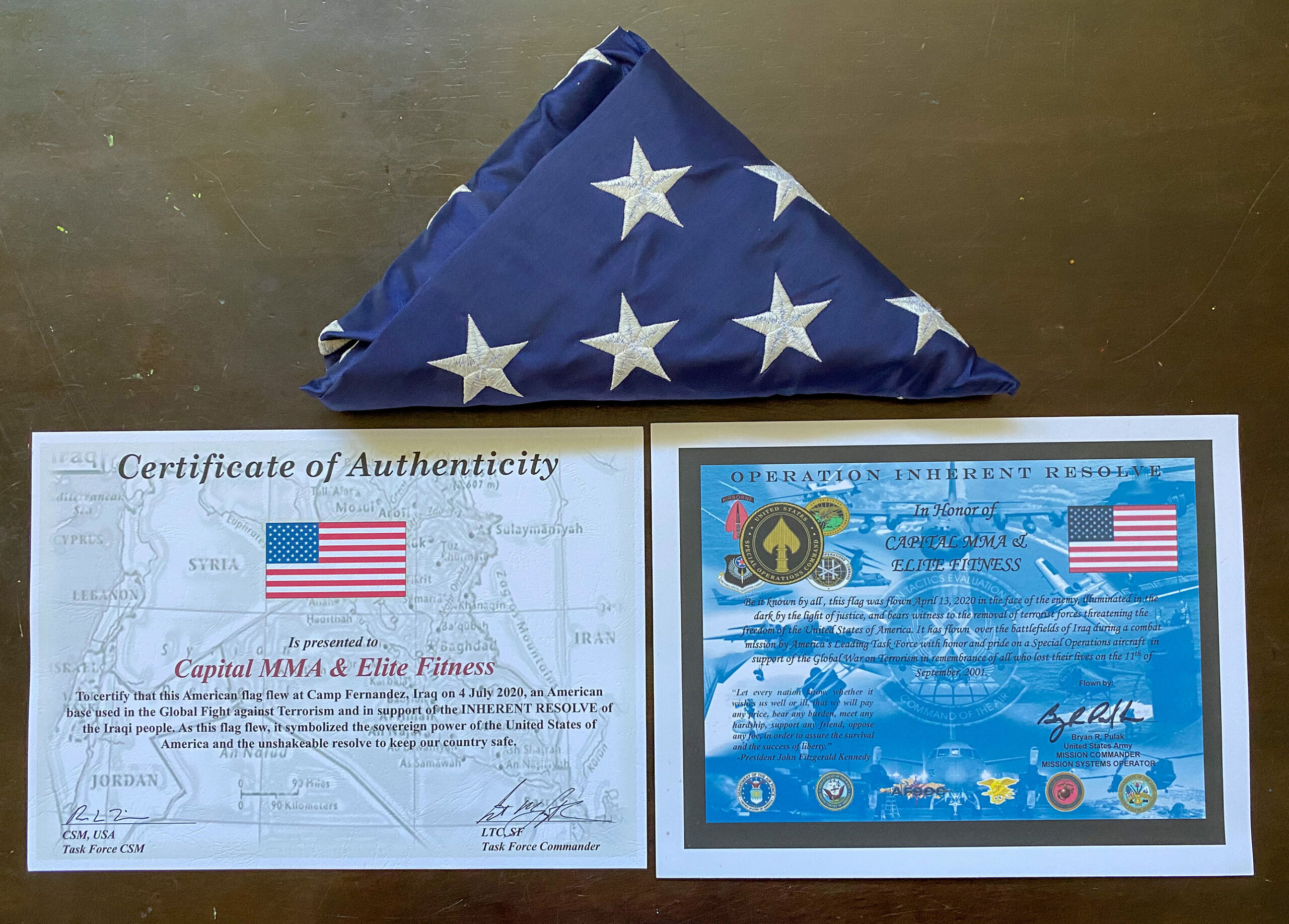